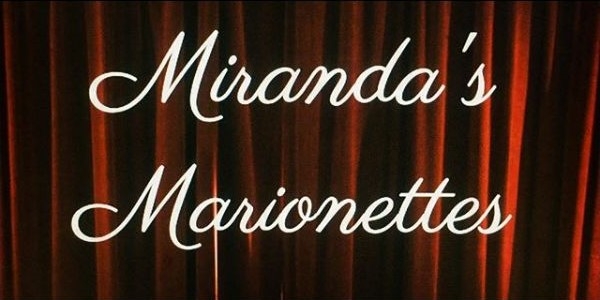 Hortense worked on the film as a MFA thesis for her recent USC School of Cinematic Arts graduation. 'Miranda's Marionettes' was filmed in Solvang and Los Angeles, California.

Local talent included Buellton resident Ricardo Soto (WHERE DREAMS REST) who played the Father for two days. "It was exciting to act in the local community at Solvang Festival Theater and Solvang Village Square," declared Soto.

Miranda's Marionettes tells the story of an unproven female puppeteer who seeks to redefine the status quo of storytelling. After she is fired from her puppeteer troupe, she is taken under the wing of Blanche, a street puppeteer who teaches her the true nature of her art form. With Blanche's help, Miranda trains to audition for a position at a new theatre where her voice will finally be able to be heard.